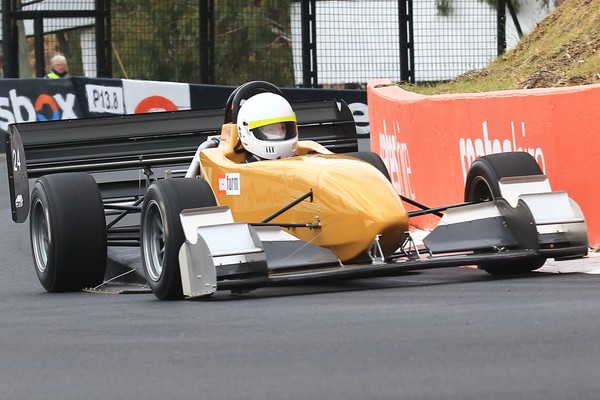 The second and third runs saw Malcolm Oastler sharpening the focus, being first into the 38s bracket then topping that off with a best run of 37.75s for FTD. Doug Barry, who never gives up and tried hard to the very end, finishing with a best of 38.60s, ahead of Ron Hay (Synergy Dallara). 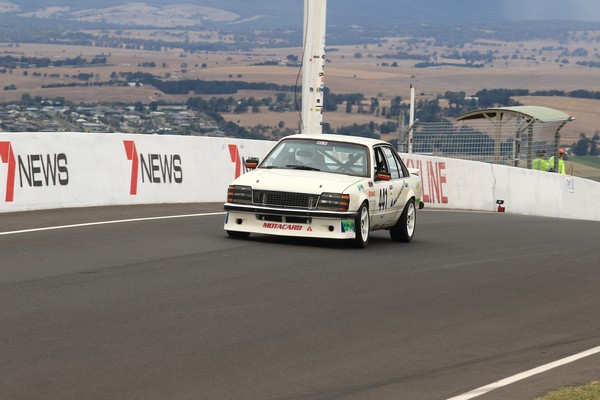 A new (Va) Vee record was set by Michael Roberts of 62.72 in the Elfin, while Joanne Bell (Mini) was fastest lady and Riley “Lightning” MacQueen (Commodore) fastest junior. 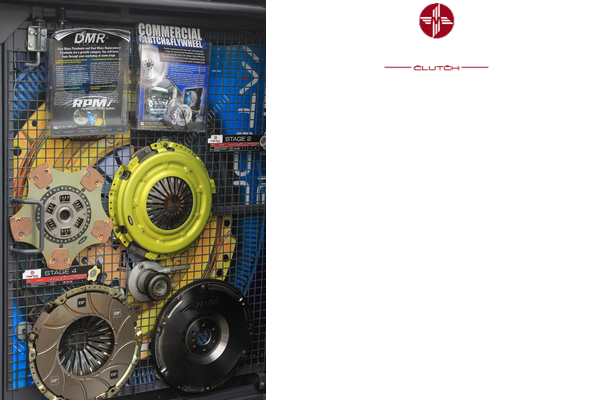 It’s rumored that MO’s schedule may not allow him to compete at all rounds this year which opens up all sorts of possibilities but for the moment the win puts Malcolm Oastler into the lead of the Mantic Clutch Hillclimb Championship for 2017 on 28 points, ahead of Doug Barry (22 pts) and Ron Hay (18 pts).