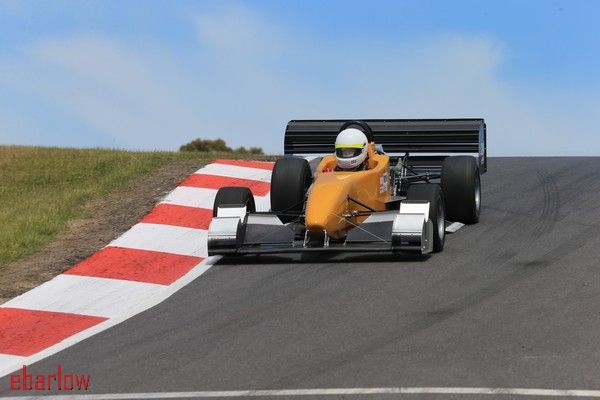 Despite knocking a corner off his OMS early in the weekend Malcolm Oastler went on to take out the 2016 AHCC.  Second place was claimed by Brett Hayward (Hayward 014) just 0.39s in arrears ahead of Greg Ackland (Ninja GA8).

A photo wrap of major placegetters and NSW contingent is attached.