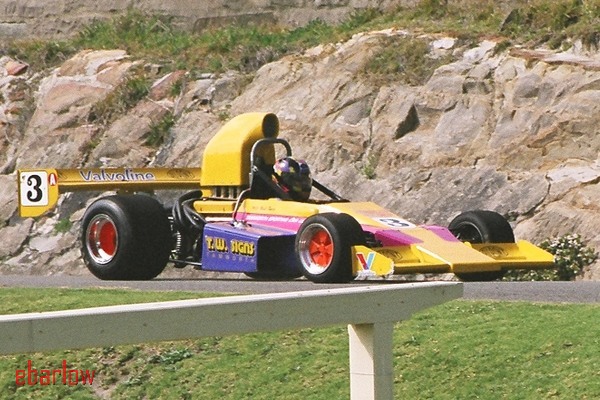 FARR OUT IN FRONT AT KEP!

Final round of the 2006 series was again held at Newcastle’s picturesque park-by-the-sea on a glorious Spring day.  It’s one of the finest sights on hillclimbing, this year celebrating its 49th running.