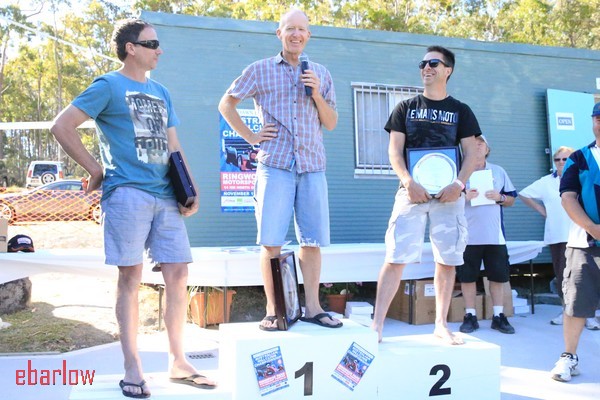 November 1-2 and the cream of Australian hillclimbing gathered to do battle on MGCC Newcastle’s newly refurbished Ringwood Park hillclimb course.

The AHCC has a long and distinguished history and there was a great sense of expectation in the air after Friday’s unnofficial practice. History was about to be made as the first of over 100 competitors rolled to the line.

The record book was under attack from the first run as Brett Hayward (Hayward 014), lowered the mark to 34.08s on his first tour, pushed hard by defending champion Greg Ackland (Ninja GA8).

Only minutes later mayhem broke out as Malcolm Oastler in his new turbocharged Hayabusa powered OMS racer lowered the benchmark to 33.81s! 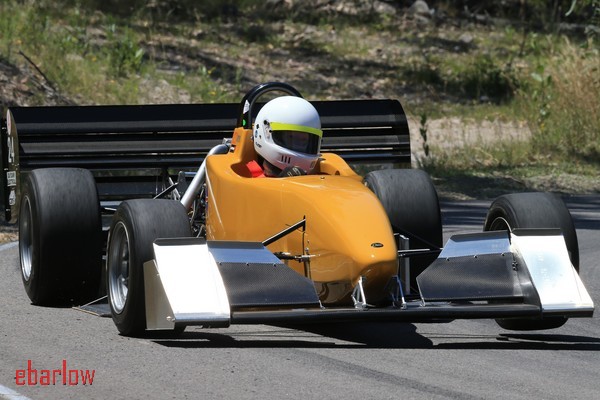 As Saturday unfolded above average temperatures meant no great improvement in track times. However there was plenty of action as Greg Ackland crossed the finish line backwards, Ron Hay (Synergy Dallara) clipped a front wheel at the end of the top straight, sundry others sampled the infield and Malcolm Oastler headed to the nearest wrecking yard to repair a rear axle, broken on his second run.

Sunday dawned cooler but again Oastler stunned the field, his first run of the day leaving the record book in tatters with a new outright record of 32.86s. Even a spin on a later run did not matter – he had set FTD and claimed the Australian Championship for 2014. 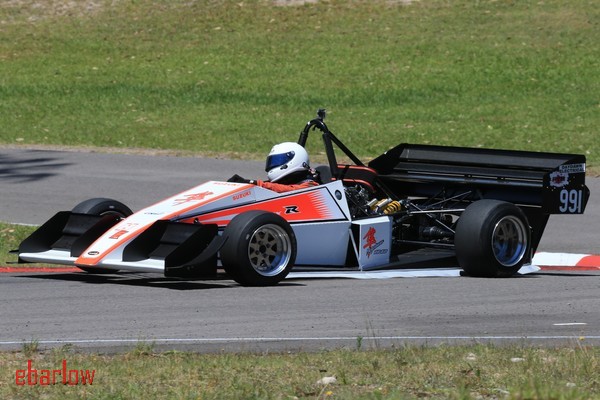 Next quickest was a hard charging Daryl Watt in the Force PC (36.22s). He was one of many who joined in the off-road entertainment while Ron Hay in the repaired Synergy Dallara slotted in next (36.67s).

Alan Foley (Dallara Suzuki) moved into eleventh outright ahead of Dave Morrow and Neil Lewis(DBF-001). Next up (and first of the sports cars) was Keith Hammond (Debron RH10), Zac Le Lievre (Westfield Megabusa) and Darren Read (Minetti). Michael Ciccotelli (Uberkart) was first of the Karts with Stan Pobjoy’s supercharged VW Special next, then Ben Morley (Van Dieman) and the rorty Ford Cobra of Mark Crespan rounding out the top twenty.

It was a great end to a few days of intense action and a credit to all involved. Looking suitably chuffed Malcolm commented later “I’ts a great reward for 12 months of hard graft, and a whole lot of guesswork that was either right, or not bad. Thanks to MGCC Newcastle for a fantastic event. 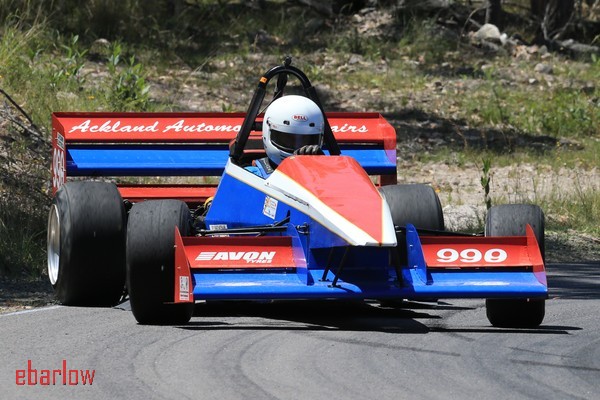 Hillclimbing is great. There aren’t too many pockets of motor racing left where the podium is filled by blokes who designed, built and drove their own cars. Black Jack would be proud of us I’m sure.”

Congratulations to all competitors who supported the event and to MGN for stepping forward to stage the show.

More Images from this event can be found at Owen Hammond Photography. Visit this link.