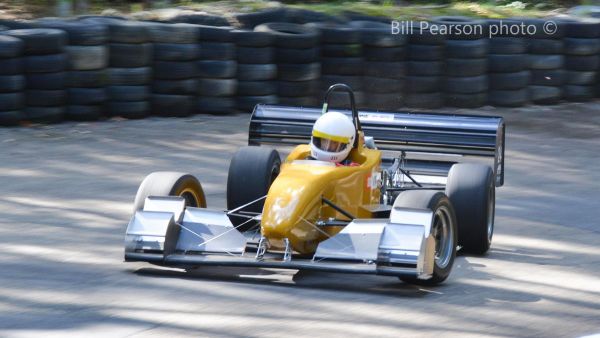 THE WEATHER GODS MUST BE CRAZY!

Despite a wet practise, the competitors’ spirits weren’t dampened for round 4 of the championship hosted by Kempsey Sporting Car Club at Mt Cooperabung circuit.

A clear, starry night led into a fine, sunny day for the 46 competitors who contested the 743m of old pacific highway. Put the wets back in the trailer!

Challenging and rewarding, the course is heavily shaded and presents unique challenges with regards to grip and driver visibility, especially with so much rain in the lead up. 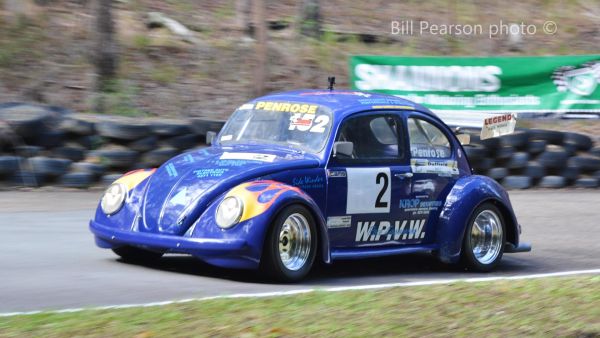 Malcolm Oastler (22.313) was again surgically precise in his speed, not only taking first outright and first in class for FL 2.0+, but reset the outright course record. 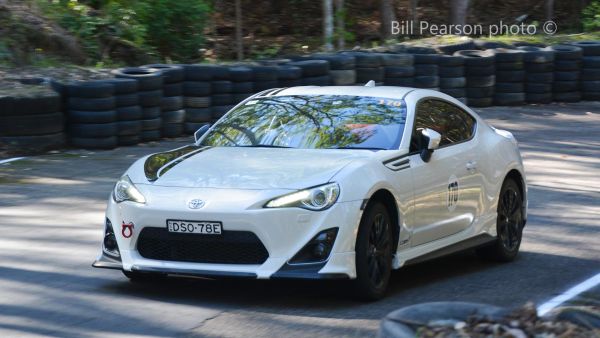 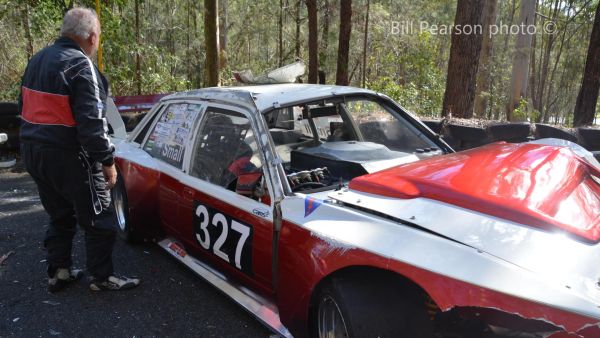 Thankfully without significant physical injury from what was a nasty incident, caused by mechanical failure. Hope to see you back again soon Daryl. 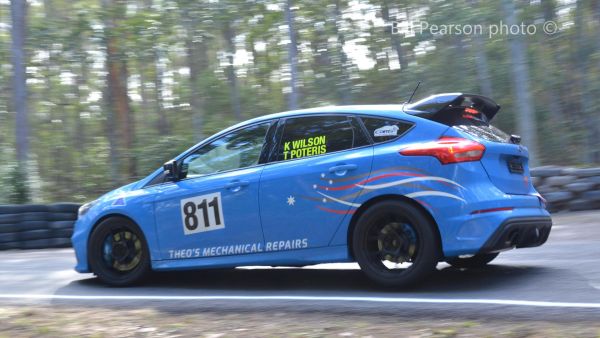 With the championship at the half way point, there are some very interesting battles forming in various classes while some categories have distinct leaders emerging. 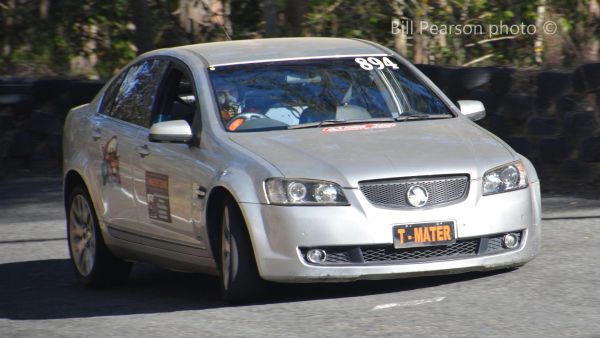 For competitors: it’s now time to take stock, make those further tweaks and prepare for the back half of the series……“the business end”.

Thanks to all KSCC members, officials and their loyal helpers for hosting the round and pulling extra special favours with the weather gods!

Great to see Geoff Brisby in his HSV Clubsport (rebuilt after a heavy crash at Huntley), take out Improved Production Late Model

Hang onto that Twinnie Bob!

Anyone who things Malcolm Oastler is not wringing the neck of his car to win first outright & set a new track record just hasn’t watched him!

A fwd on the limit cocks a wheel, as Ben Brown shows with his Renault Clio