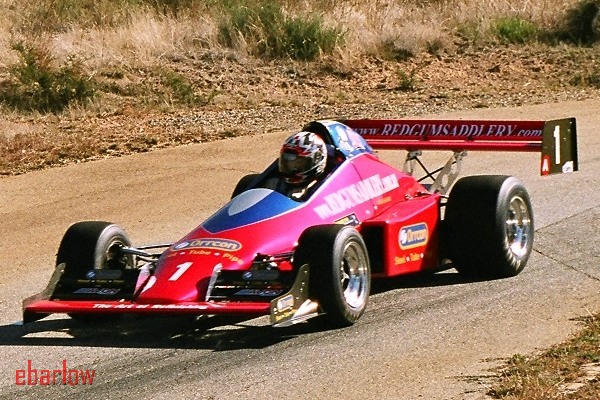 A smaller than usual field greeted the green light at Fairbairn in April. It was good news however for those who ventured south, as the always hospitable SDMA crew laid on seven runs!  I don’t know about anyone else, but I had a ball.

Peter Gumley (Wortmeyer SCV) took out fastest time of the day and the open Formula Libre class unopposed with a best time of 38.98 around the tight Fairbairn Park course. Steve Hooker (Jedi Suzuki) was once again next best and quickest F/L 751cc-1300cc at 41.31s. Ron Hay (RH Honda) took the Historic Group R class and third outright (43.55s). Fourth outright and up to 750cc F/L went to Geoff Lord in the Fubar (45.56s).

Craig Torrens in the VW Beetle, (with usual Gorilla co-driver) rounded out the top ten at 47.91s, claiming the Improved Production 1600cc-2000cc class in the process. Thanks again to the good folk at SDMA.