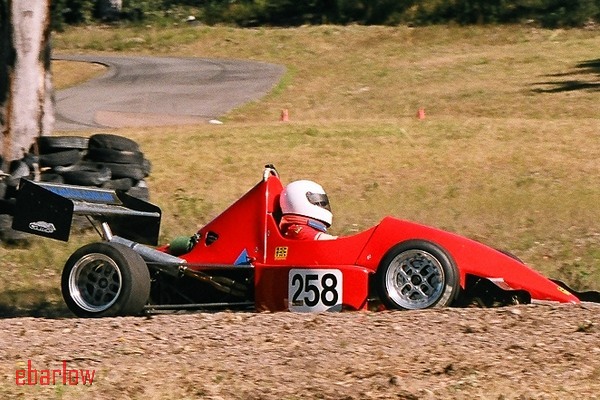 The MG Newcastle club arranged top weather conditions for Round 8 of the NSW Championship which was held as usual on the tight, testing Ringwood course just north of the Raymond Terrace.

It seemed that a number of drivers were able to take advantage of the absence of Championship leader Peter Gumley and kept spectator interest up all day by taking turns at claiming fastest time.

Sixth outright went to Jon Bown who seems to have the Altin going well ahead of Mark Inwood in the GRD Toyota. Fastest Tin Top and eighth outright was Heath Campbell’s flying VW Beetle.  Heath had the Beetle cracking and lowered the Imp Production 1600cc-2000cc record to 32.44s, just marginally ahead of wife Christine who claimed eleventh outright and Fastest Lady (33.23s).