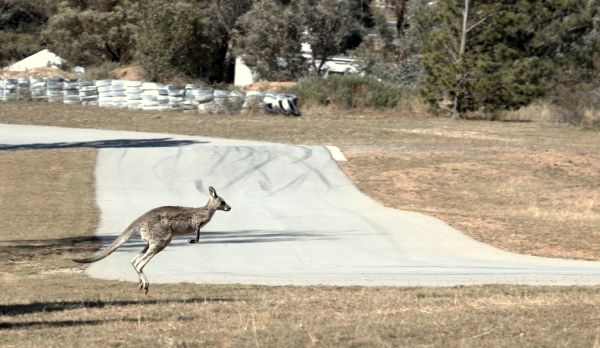 The fog cleared with sunny, idyllic conditions welcoming the 59 competitors for Round 3.

Southern Districts Motorsport Association played host for the next round in the championship at Fairburn Park in Canberra. An added bonus of practice the day prior resulted in valuable data for race day.

Late model IP ex 4WD saw some good battles, with Chris Weir (48.06) victorious in the Commodore over Mitchell Porch (48.38) not far behind in the Integra.

Two very different cars but a great battle that went down to the wire. David Hussey (51.00) represented IP FI & 4WD in the TX3.

Skippy and his family members decided to check out the action which led to a few delays throughout the day while they settled into their seats (as is often the case at this great venue) which also provided a good chance to feed and hydrate the dedicated officials for lunch.

25 year old class record in Historic Group Q was broken by Steve Purdy (50.29) in the Nota, while Historic Group Va was clinched by Harold Roberts (50.32) with a new record in the Elfin after a close battle all day with Michael (50.88). 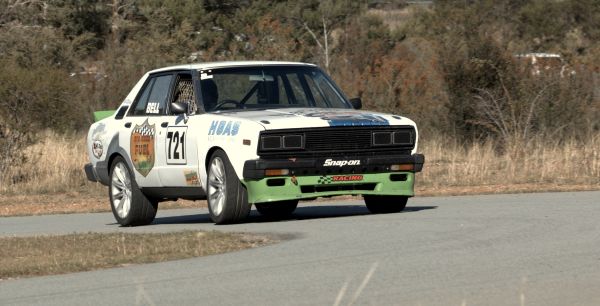 Non championship club cars class was won by Harry Katsanevas (44.98) with a new record in the Focus ahead of Kent Donally (46.90) in the unusual Factory Five 818R. 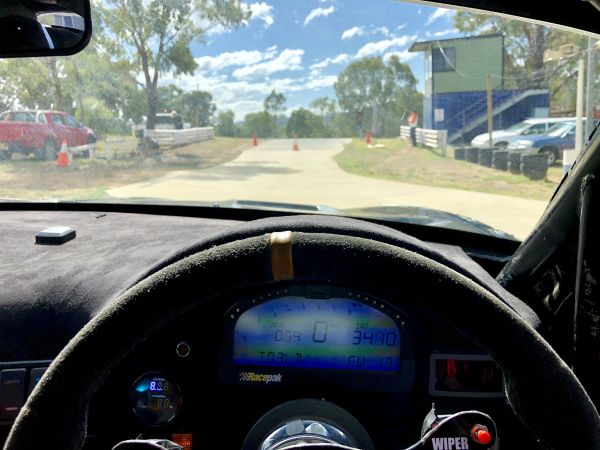 Friendly and helpful club members, combined with an extremely enjoyable and challenging circuit: all topped off by a brilliant live timing system equals a fantastic weekend of motorsport and a huge thanks to all club officials, organisers and volunteers for hosting us again.

All photos by James Pearson and Lothar Riess