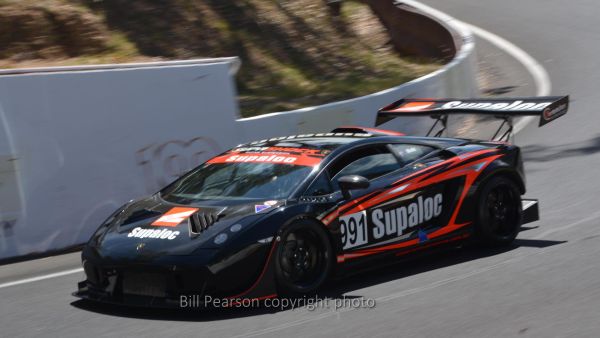 Starting at the beginning of Conrod Straight, cars fired their way into Forest Elbow, up The Esses in a non conventional clockwise direction and finished at the top of Skyline 700m from the start line. 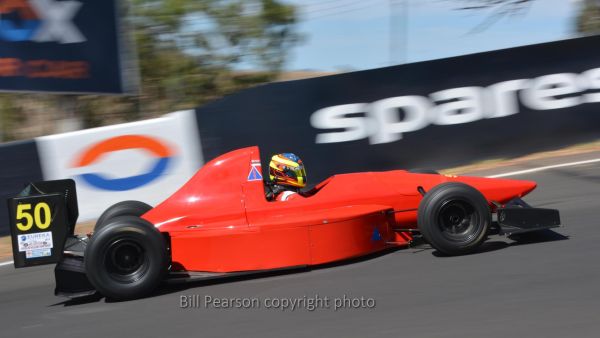 Sports sedans (SS) saw some very good class battles in this highly modified discipline. <1.3L went to Joshua Hayes (35.32) steering the Fiat X1/9 from Richard Ostle in the Mini. David Wrightson (32.10) triumphed in a Honda powered mini in SS 1.3-2.0L ahead of Jo Bell singing her own VTEC symphony.

Competition was hot in SS 3L+. Phil Heafey (25.22) in the weapons grade Evo grabbed the win and new class record ahead of Wayne Penrose (25.87) in the VW Beetle “Phoenix”. Wayne was pushing hard and spun at the dipper but managed to keep his car off the concrete. 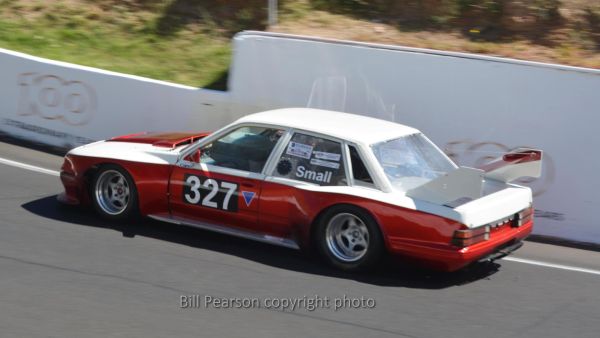 Historic U had Garry Ford (26.94) in his stout v8 powered escort. Garry is a joy to watch as he dances the Esky up the hill with skill and finesse.

Chris Wier (28.07) proved too quick in Late Model IP non 4WD ahead of Geoff Brisby (28.87) who had worked very hard to have his commodore ready for 2019 after a nasty crash late last year. 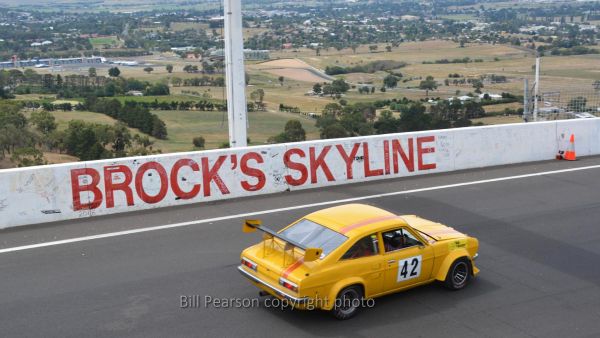 RR AWD went to Theo Poteris (30.04) from Karen who would much rather have been steering the commodore than the Focus RS! RR 2.5L+ was the biggest class of the day with 13 vying for glory.

Another very successful event to open the year and a big thanks to Bathurst Light Car Club and their dedicated team of officials and volunteers who gave up their time so we could all race.

Hats off to each and every one of you!

All Photos by Bill Pearson 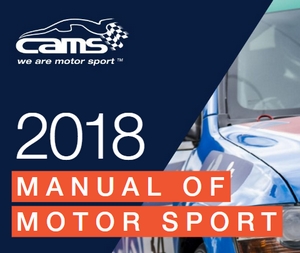